Skip to content
Trending News
Finding your Valorant Sensitivity, Crosshair and Graphic Settings LoL: Gwen to Recieve Mini-Rework in Patch 12.13 Why did Fortnite disable Bushy’s Bulb? TFT: Riot Reveals Huge Balance Patch for Update 12.2 LoL Patch 12.12B and 12.13 Both on the Way LoL: LEC Summer Finals 2022 Heads Back to Malmö Playing Support Marci Like a Pro How to fix Discord freezing after closing League of Legends or Valorant? Shopify Rebellion Sign Ex-Luminosity Gaming Valorant Roster Overwatch 2: Four DPS to Keep an Eye On 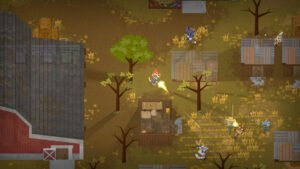 We are just one week away from the end of Tour 2, so it shouldn’t be surprising that we already…

Summary of the fifth week matches in the SEA region. We see BOOM Esports and Fnatic share the first spot…

CSGO, the world’s premier First Person Shooter, is completing its 10 year anniversary in a few months. Despite its many bugs, glitches and exploits, one thing  CSGO has always been praised for is the gunplay. The weapon mechanics in CSGO are second to none, and it is always taken as a standard when it comes […]

The post Best CSGO Weapons To Use in 2022: The Best and Worst Guns in CSGO appeared first on TalkEsport. 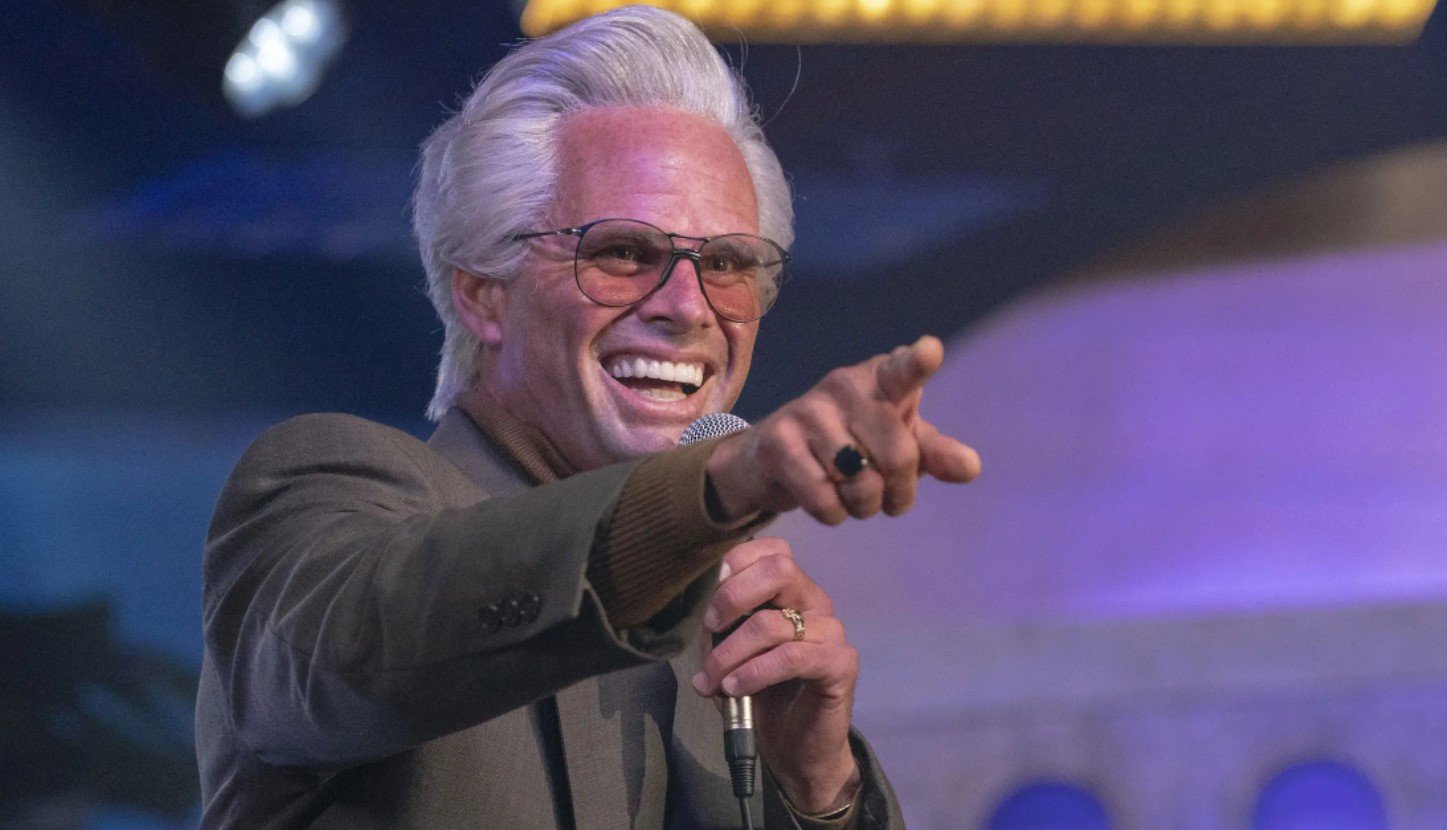 Chance Morris, aka ‘Sodapoppin’, is a popular Twitch streamer and who boasts over 3.2 million+ followers with over 15K viewers on average. One of the most well known streamers who has grown to be one of the biggest channels on Twitch while maintaining a very successful YouTube channel. Unfortunately, he has been banned from Twitch which has […]

The post Sodapoppin banned for the second time from Twitch appeared first on TalkEsport.

Forsen is one of the most popular Twitch streamer who racks up thousands of viewers in every stream. Even though PUBG isn’t as popular as it used to be few years back, Forsen manages to maintain a healthy viewership every time he streams. In his latest stream, “You have been banned! You have been banned […]

The post Forsen gets a month-long PUBG ban appeared first on TalkEsport.

Boston takes from all over to make an Overwatch League stew. From Pacific to Atlantic, and even from retirement. Boston…