Published by Esports Discovery on September 15, 2020

Free Fire is a very massive thing around the world and has a huge player base in India.

While it’s not a surprise that many famous Indian celebrities like Dj Alok and Hritik Roshan has made a debut in this game, there are rumours spreading about Tiger Shroff and his Free Fire account.

Free Fire has more than 500 million downloads on Google Play Store and has a large chunk of that number present in India.

Free Fire has already collaborated with many famous personalities in India and has two exclusive Indian characters named Dj Alok and Jai in the game.

Jai is a debut of Hritik Roshan in Free Fire as a SWAT Agent with fast reload ability.

Tiger Shroff and Hritik Roshan made an appearance during finals of Free Fire India Today 2019.

Platforms like YouTube are filled with videos big stars like Tiger Shroff playing this game which are apparently misleading and more inclined towards being a clickbait. 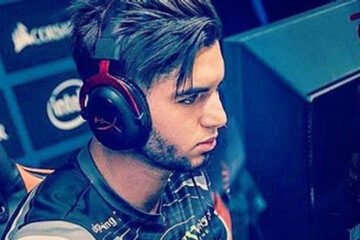