NetEase, the Chinese games and tech company best known in the west for partnering with Blizzard to bring games like World of Warcraft and Diablo to China, has bought French studio Quantic Dream for an undisclosed amount.

NetEase isn’t quite as omnipresent as more-recognisable Chinese titan Tencent, but its recent business efforts have seen it inching westward for a while now. In May this year, the company founded its first US-based studio in the form of Jackalope Games. The purchase of Quantic Dream—which makes the company NetEase’s first European studio—follows on from a 2019 investment that NetEase made in the developer which made NetEase a minority stakeholder.

Quantic Dream, of course, is best known for its startlingly lifelike recreation of David Bowie in 1999’s Omikron: The Nomad Soul. Oh, and games like Detroit: Become Human and Heavy Rain, I suppose. In a statement to VentureBeat, Quantic Dream founder and CEO David Cage said the company had considered a lot of options for investments and partnerships—including the possibility of taking the company public—but eventually settled on a NetEase acquisition to preserve Quantic Dream’s “editorial independence”, and because of the pre-existing relationship between the two companies.

Cage attributes the timing of the acquisition to the recent wave of consolidation that’s overtaken the games industry. “Our industry is undergoing a profound mutation through a wave of acquisitions,” Cage told VentureBeat, meaning that the “central position in the industry” of Quantic Dream and other developers “are now more correctly valued”. In other words, it sounds like there’s now so much money being thrown around in acquisition talks that Quantic Dream would have missed out if it had not accepted one offer or another.

In recent years, Quantic Dream and Cage specifically have come under fire for complaints made by Quantic Dream staff members about a toxic workplace culture at the company. Cage called those allegations “ridiculous, absurd, and grotesque” and Quantic Dream took some media outlets to court for their coverage of the story. It’s perhaps no surprise, then, that the company dedicates space—in both its official announcement of the acquisition and in its statements to journalists—to emphasising the involvement of Quantic Dream staff in the acquisition. Staff at the company “are fully involved in this operation” and will “benefit directly financially”, according to the official announcement post. We’ll have to wait and see to find out how staff will be affected in the long-term, though.

Quantic Dream’s next game is Star Wars Eclipse, which we glimpsed at The Game Awards last year, but it’s also assisting in the development of Under The Waves, a diving game announced at Gamescom that might be a little on the nose. Whatever the company’s next game, it’ll probably involve famous actors, clunky dialogue, and provoke me to more than one sharp intake of breath through gritted teeth. 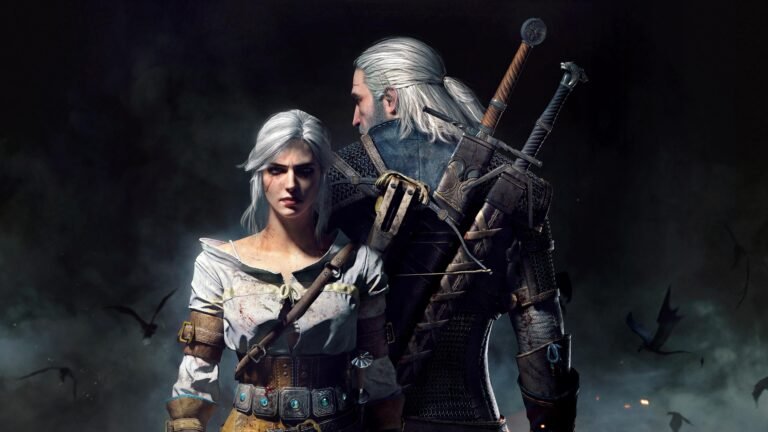