Gaming is having some serious whiplash on everything web3, blockchain, and NFT-related lately, with a number of companies jumping on the bandwagon (some to massive backlash) and others playing more cautiously. Now, we can go ahead and add Disney’s gaming arm into the column of “currently not interested.”

In an interview with Disney VP of Disney, Pixar, and 20th Century Games Luigi Priore, he told IGN that while Disney is currently watching the industry closely and observing the changes and trends to see what will ultimately stick, it doesn’t have anything to announce regarding blockchain projects for now.

“It’s a whole new area,” Priore says. “We’re always paying attention to what happens there. We’re looking for those successes to say: where is that gonna go? Because there have been a lot of very high profile failures, and there haven’t been a lot of high profile successes. Are we looking at that and paying close attention to it? We are. We’re not announcing anything, we don’t have anything to talk about right now, but as the industry changes we’ll be right there with it.”

In a follow-up statement to IGN, a Disney games representative clarified that the company has no plans for NFT or blockchain games.

Blockchain technology, including assets such as NFTs, have been controversial topics in gaming over the last few years for numerous reasons, including concerns about potential scams as well as worries about environmental impact. Proponents claim the technology can be used to create unique items within games that are truly and wholly owned by individuals and can then be bought and sold. Opponents have noted that there have been few if any blockchain use cases in gaming thus far that couldn’t be replicated with other, existing tech, and games that have implemented them tend to focus aggressively on monetization – and don’t actually benefit most of their players. In a survey at the Game Developers Conference this year, only 28% of game developers were interested in implementing NFTs, while 27% were interested in cryptocurrency as a payment tool.

While a number of companies (including Square Enix, Ubisoft, and Epic Games) have jumped on blockchain and NFTs in various capacities ranging from turning a Cloud Strife figurine into an NFT to simply being open to or investing in blockchain games, others (including Valve, Take-Two, and Xbox) have been far more cautious or outright against the idea. Some companies, such as Stalker 2 developer GSC Game World and Worms developer Team17 have announced NFT projects to significant backlash, and have since retracted their plans as a result.

You can check out everything announced today during the Disney and Marvel Games Showcase right here.

Rebekah Valentine is a news reporter for IGN. You can find her on Twitter @duckvalentine. 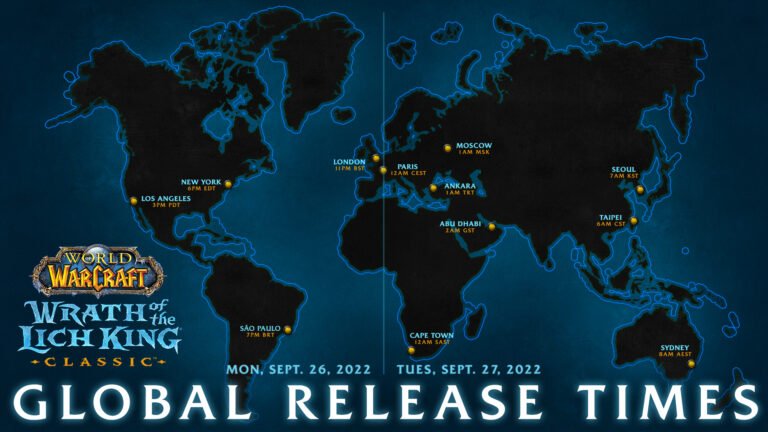