Dungeons & Dragons Will Return to Dragonlance and Spelljammer This Year

Wizards of the Coast have announced that this year’s remaining Dungeons & Dragons releases will include the return of two of the TTRPG’s most beloved settings: Dragonlance and Spelljammer.

Announced as part of today’s D&D Direct, this summer will see the return of sailing through the ether in Spelljammer: Adventures in Space. This new campaign setting will be introduced via three books, which can be bought together as a collection in a slipcase with a DM screen and map. Those books include the Astral Adventurer’s Guide, which includes vital source materials for both players and dungeon masters. Most important of those materials are the six new playable races: the Astral Elves, the robotic Auto Gnomes, the Hadozee (flying monkeys), the Giff (hippofolk), the Plasmoids (shapeshifting ooze), and the insectoid Thri-kreen.

Alongside the Astral guide is Boo’s Astral Menagerie, named after the miniature giant space hamster of Baldur’s Gate fame. This is a bestiary of Spelljammer’s many new monsters, including vampirates, space clowns, and solar and lunar dragons.

The final Spelljammer book is the Light of Xaryxis, a campaign book that features 12 episodes, each of which ends on a cliffhanger. Chaining these together will tell the full story of this return to the beloved Spelljammer setting.

Spelljammer: Adventures in Space will release August 16, and will be joined by a collection of new Spelljammer Wizkids figurines.

While the Spelljammer announcement was the most detailed, arguably the most exciting reveal is the official announcement that Dragonlance is returning to D&D. Very little has been shown, but we do know that the classic setting from the 1980s will return in two formats: an adventure book called Shadow of the Dragon Queen and a boxed battle game called Warriors of Krynn. These are promised for late 2022.

The D&D Direct also showed off Journeys Through the Radiant Citadel, and revealed the full title and release date of the upcoming Dungeons & Dragons movie. For more D&D, check out our interview with the director of Baldur’s Gate 3, and this massive dragon ‘miniature’ for use on the tabletop. 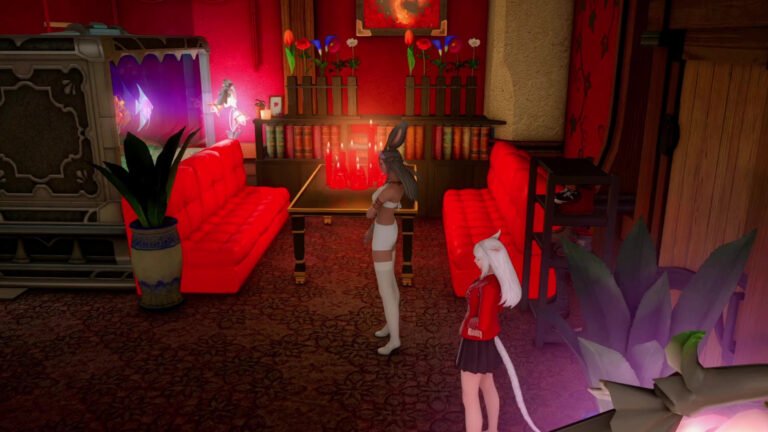