For $3 this fantasy autobattler will consume your entire week

It’s rare you can fork over a few bucks and have the next several dozen hours of your life be utterly consumed, but that’s what early access roguelike autobattler Just King is offering. For $3 (it’s on sale for a buck off the $4 price until July 28) you get cute chunky art, simple controls that take the briefest moment to learn, a brilliant chiptune-inspired soundtrack, and an overwhelming “just one more game” vibe as you guide adorable yet valiant heroes into battle against monstrous mobs.

As in chess, the king is top dog and if he perishes it’s game over. So you surround your tiny king with four fierce heroes, which include knights, paladins, rogues, berserkers, imps, bards, and over a dozen others to choose from. When you windmill into battle you steer the king and his entourage with WASD and your mouse, but they do the actual fighting without your input. You can advance or retreat, but it’s all down to how well you’ve equipped your band of adventurers and how effectively they mesh as a fighting team.

A berserker is an excellent warrior: it can transform into a bear and dash away from the king to take on mobs solo, but you’ll probably also want a healer to restore its HP when it returns to your little pack. Imps can do fire damage, hoplites and archers can hurl spears and quickfire arrows for ranged attacks, paladins are a double threat because they deal damage and heal, and bards… well, they’re bards. They play music to give the party buffs. There’s even a separate “bard slider” on the menu you can turn down if the sound of their strumming annoys you, though personally I crank it up so if my party fights a horde of bards there’s just a cacophony of goofy string music. As the game’s Steam page says: “Be patient with the Bard, he’s trying his best.”

Between combat encounters you can buy new heroes and use the coins you’ve earned to purchase things like armor, damage buffs, healing powers, and other magical items, and slot them into your warriors or your king. You can also feed your little bodyguards into “The Maw,” a big magical mouth, to gain tokens that level up your heroes so they can access new skills. A level 3 captain, for instance, becomes so inspiring that he can summon ghost troops to fight for you. That’s Aragorn-levels of leadership.

Progression through the world works like Slay the Spire, with different paths taking you through a branching map that includes combat with regular mobs, elite battles, treasure hoards, and decision-based random encounters that might provide extra treasure. Naturally, each map (there are currently three) ends with a boss fight that’ll put your king and his loyal minions to the ultimate test.

Just King isn’t as deep as something like Loop Hero, but it’s still fun, challenging, and perfect for zipping through a few quick games over a lunch break or between tasks. Just don’t be surprised to lose an entire evening to it. Sometimes I get wiped out pretty quickly, but other times I wind up with a great collection of heroes and items that make me feel pretty OP, which to my mind is the best part of a roguelike. With such simple controls I’d imagine it’d probably be great for the Steam Deck, too.

And it’s only $3 for another couple days! There’s even a free demo so you can try before you buy. 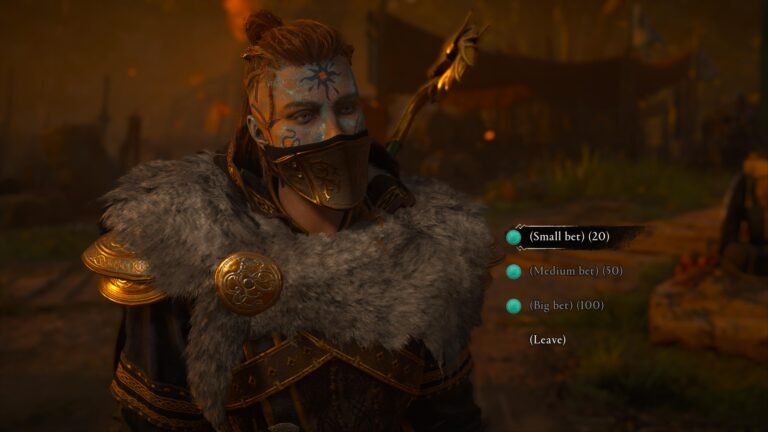 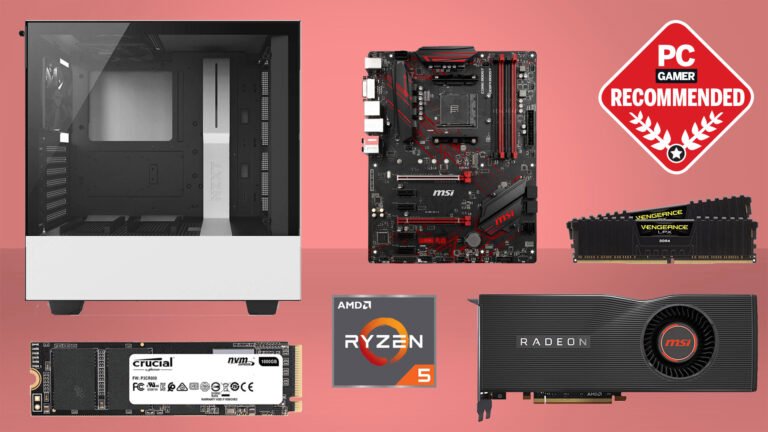