Skip to content
Trending News
Meet the Worlds 2022 Teams: China’s LPL First trailer for HBO’s ‘The Last of Us’ is out.  How To Transfer FIFA Points from FIFA 22 to FIFA 23 Highest Earning CSGO Players, Who Brings in the Big Bucks Dream Face Reveal Date and Time Are Valorant Servers Down Today? Players Report Login Issues on September 26 FIFA 23 Ultimate Team: Best Meta Goalkeepers Players getting 4 million XP by exploiting the Fortnite XP glitch Session Review – A Skateboarding Sim Dota 2: Will The International 11’s Prize Pool Live Up To The Expectations?
Gaming

Deal hunters may recall the glorious long-gone days of getting 20% off video game preorders with Amazon Prime and Best Buy’s Gamers Club Unlocked programs. Those days might be in the rearview, but Best Buy has some new offers you might be interested in. For select upcoming games, like Madden NFL 23, Gotham Knights, Mario + Rabbids: Sparks of Hope, and more, you can get a keychain or up to $15 in free Best Buy e-gift cards just for placing a preorder. Below, we’ve gathered all the games you can preorder to receive a freebie. To get the most gift card cash available, preorder NFL Madden 23. When it ships, you’ll get a $15 digital gift card you can spend on anything at Best Buy. Time’s running out on this one, though, because preseason has begun and the game is out on August 19. 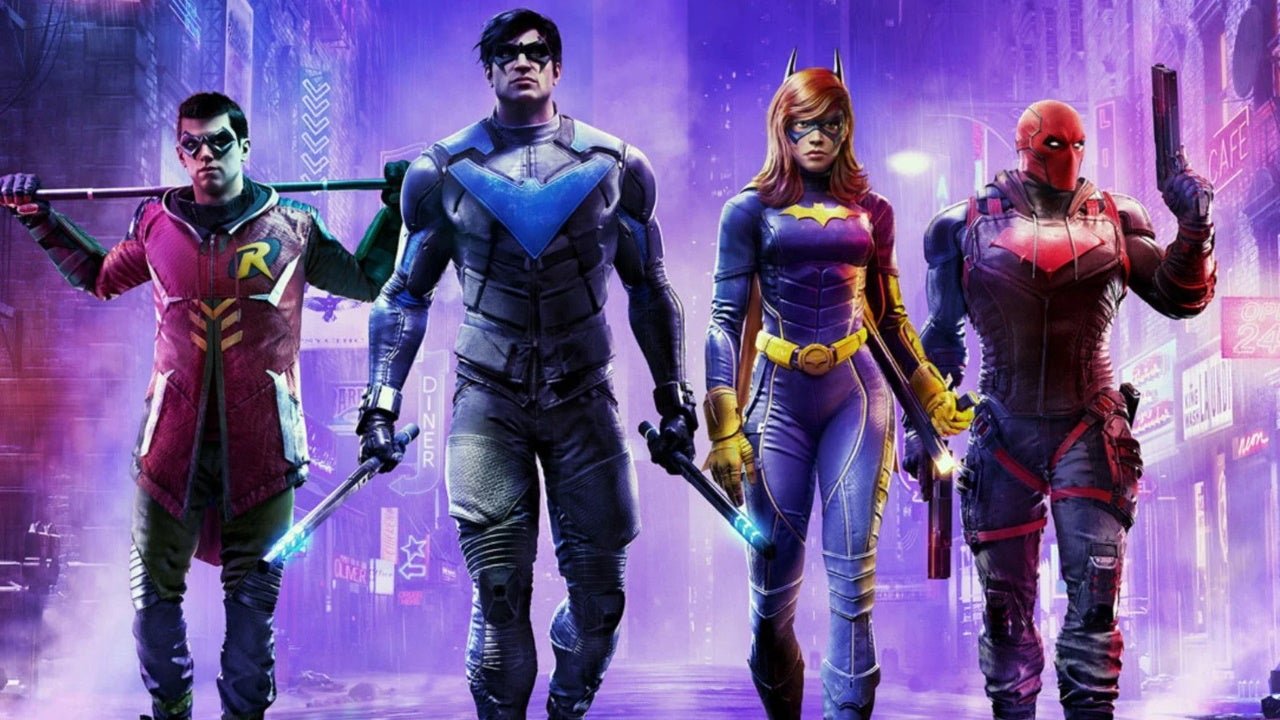 It’s been a while since we got to kick in the teeth of the thugs of Gotham. That’s about to change with the release of Gotham Knights, a game that lets you play as a roster of non-Batman characters like Batgirl and Robin. It’s out October 25, so preorder for a $10 gift card. Okay, this one isn’t a gift card, but I had to throw it on the list anyway. If you preorder Saints Row at Best Buy, you get a free keychain. This deal is exclusive to Best Buy. The game is out August 23. 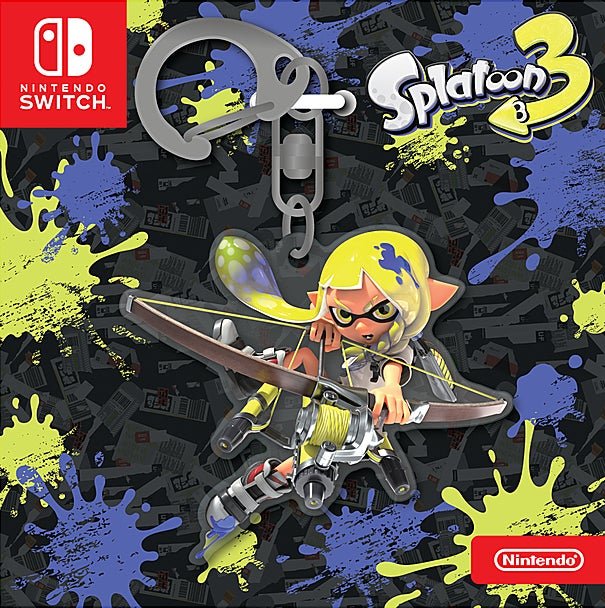 Another non-gift-card deal, but if you preorder Splatoon 3 from Best Buy, they’ll throw in a squid kid keychain for no extra charge. They claim it’s worth $10, and who am I to argue? The original Mario + Rabbids was a killer early Switch exclusive. It takes the joy of the Mushroom Kingdom, mixes in the oddball flavor of Rabbids, and creates one of the best strategy games of the generation. Preorder this sequel, which launches October 10, and you’ll get a $10 digital gift card. Ubisoft’s long-awaited pirate simulator game is nearly here. You’ll get to sail the seas and take what you please in this game, set to launch November 8 on PS5 and Xbox Series X. Preorder now to get a $10 digital gift card. 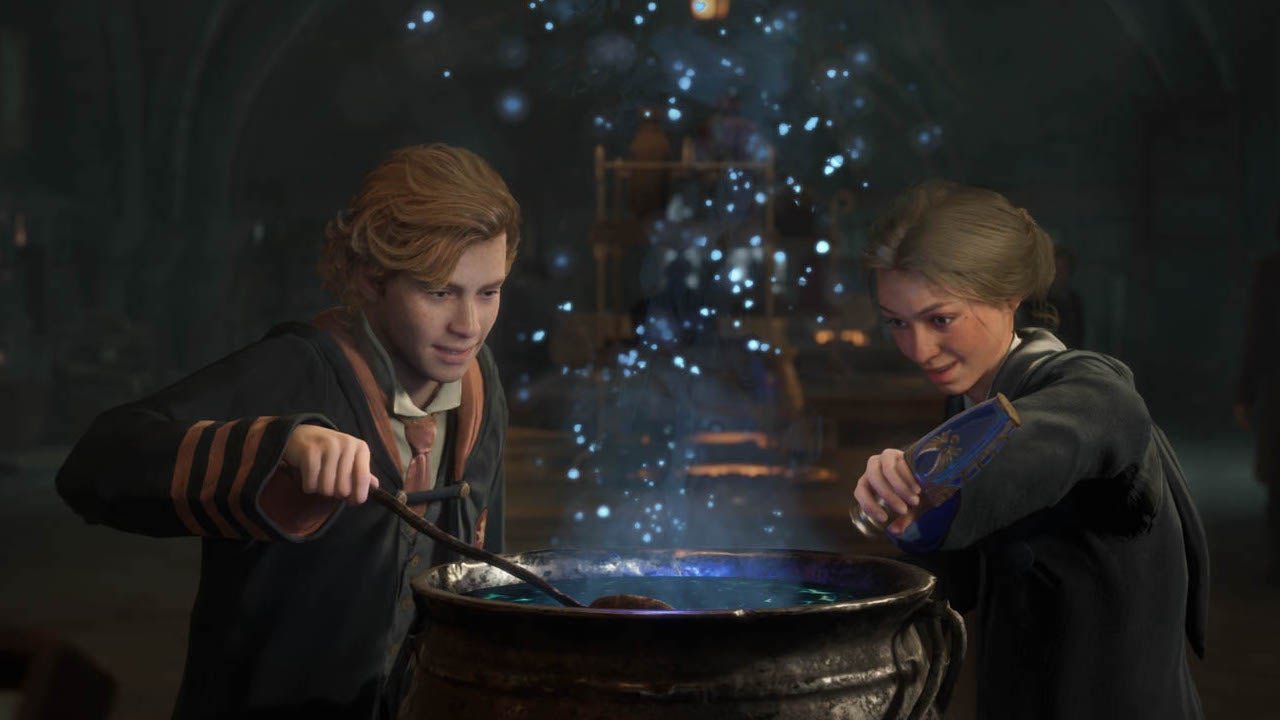 You don’t play as Harry and company in this game, set 100 years before the lightning-scarred hero sets foot in the school for witchcraft and wizardry. But you do get to roam the halls and surrounding environs of the magical institution (including Hogsmeade and the Forbidden Forest) as you try to stop an ancient threat. 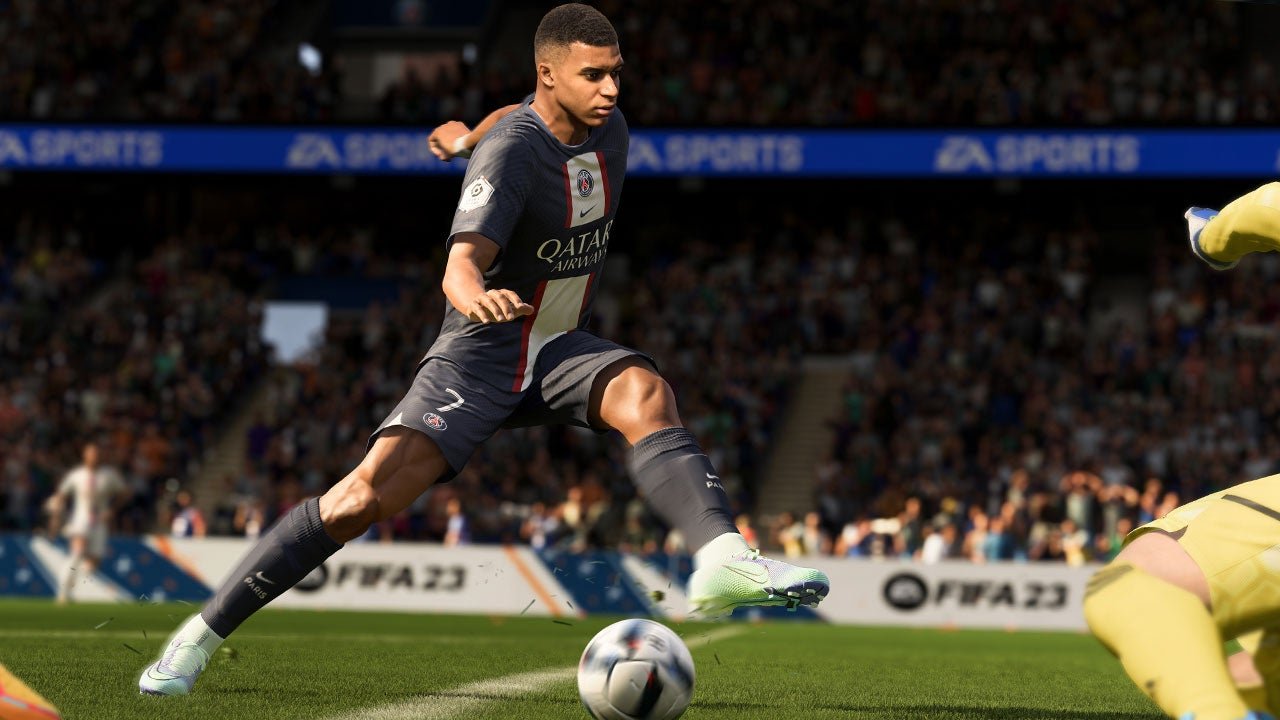 Soccer fans can take advantage of this free $10 gift card deal by locking in a preorder for FIFA 23 on any platform, including Switch. This one’s out September 30. 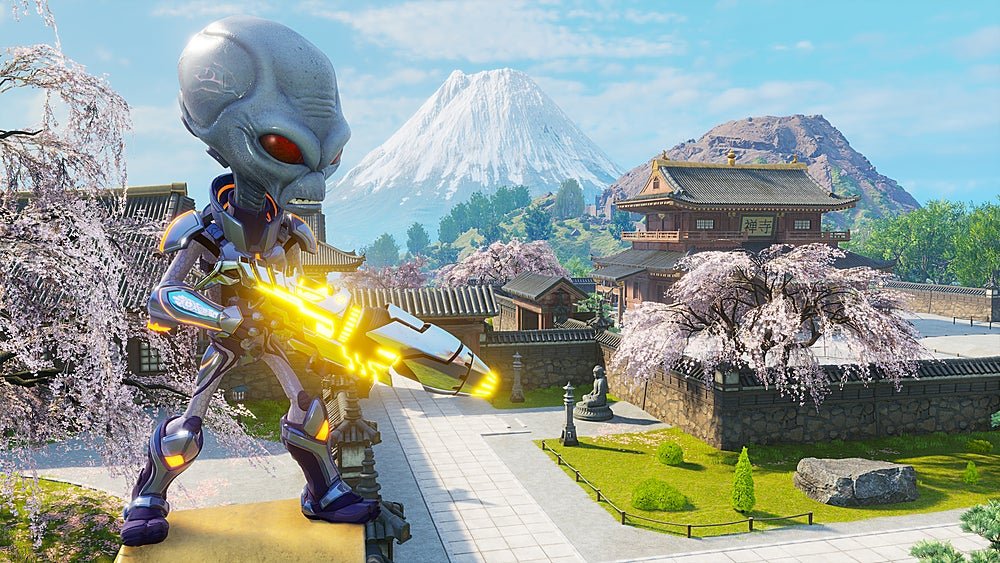 Destroy All Humans 2 Reprobed is coming August 30 to PS5 and Xbox Series X. Preorder the standard edition of the game before release, and you’ll get a free $10 Best Buy gift card to go along with it.