How to Get the Free Fischl Skin in Genshin Impact 2.8

Genshin Impact’s Summer Fantasia event is in full swing, and along with the boat races and character stories is a chance to earn the free new Fischl skin. It’s the first alternate costume for the four-star princess of darkness, though you need to jump through some hoops and hunt down elusive items before you can claim it. 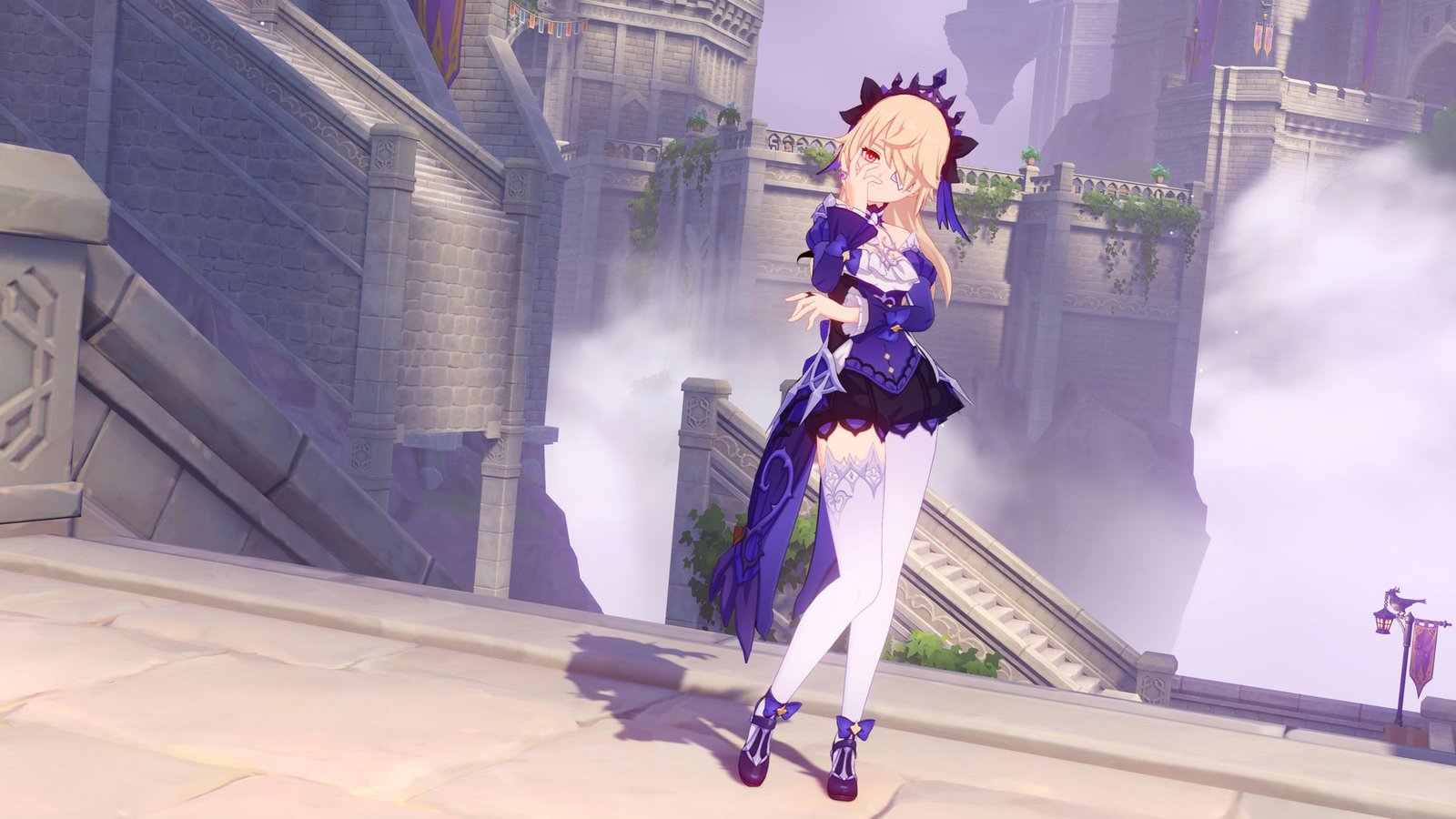 The Fischl skin is part of an event under the Summer Fantasia umbrella, which means you need to meet the requirements to start Summertime Odyssey if you want a chance at the skin. These include:

If you aren’t quite at AR 32 or Chapter II yet, you can still get Fischl’s skin. Instead of earning it, it’ll cost Genesis Crystals in the in-game shop once Genshin Impact’s version 2.8 update comes to an end.

After you complete the first quest in the event, Summertime Odyssey I, you end up in the Golden Apple Archipelago. Open the event menu, and choose “Resonating Visions” to see an overview of the event’s rewards. To get the Fischl Skin, you need to collect 16 Phantasmal Conch shells. The event’s first day includes 14 Phantasmal Conch locations and the remainder will show up in the coming days when you get access to more islands in the archipelago.

IGN’s Genshin Impact wiki guide includes all Phantasmal Conch locations, but if you want to find them for yourself, keep an eye on the in-game mini-map. As you get closer, you’ll notice small shell icons indicating where to look for the next Phantasmal Conch. 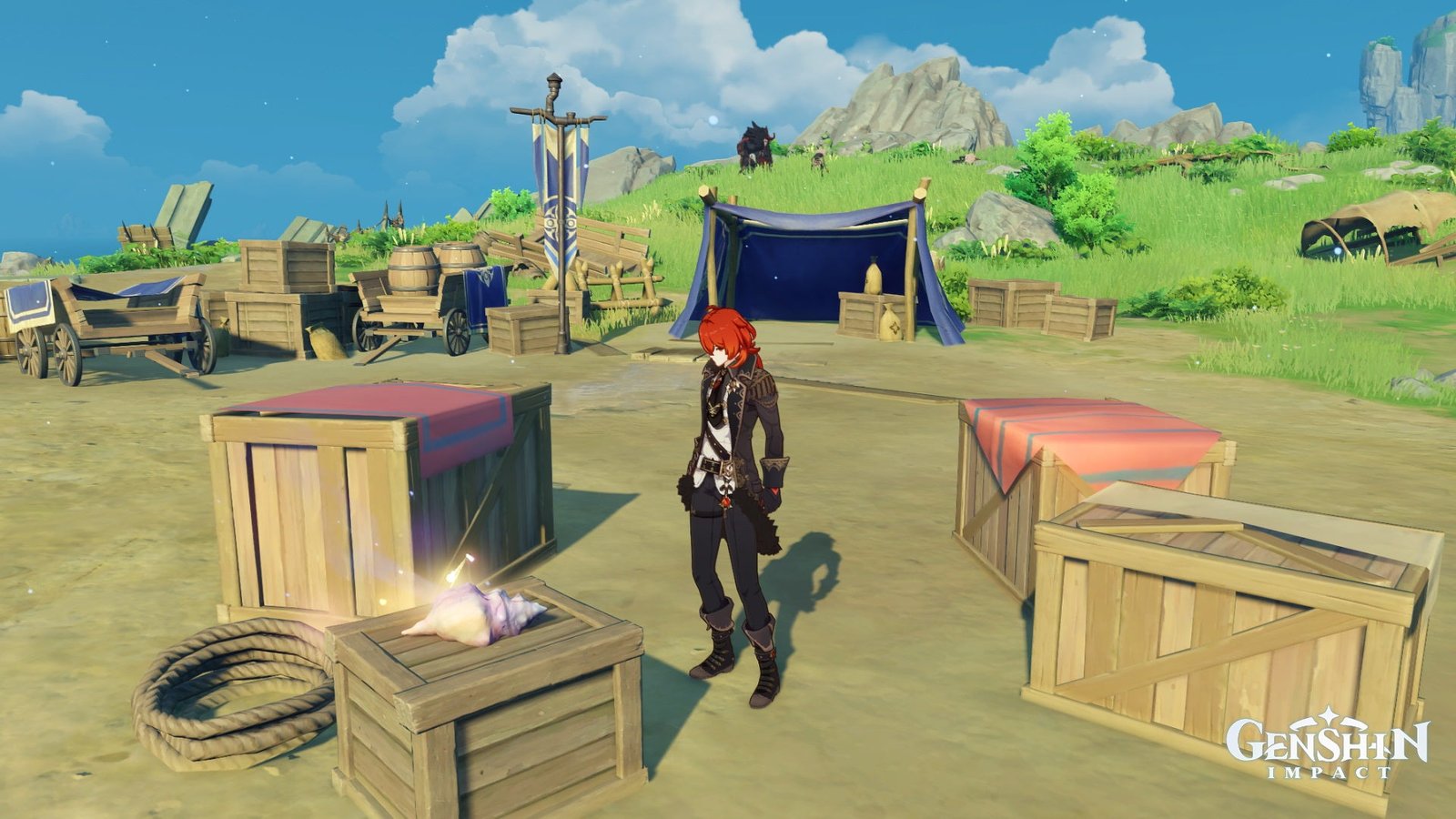 After you collect 16 of them, open the event menu again. At the top of the “Resonating Visions” section is where you can redeem Fischl’s skin, Ein Immernachtstraum.

This is just the skin. It won’t give you Fischl as well, though you can take part in Summer Fantasia’s other events to earn Iridescent Flotsam. This event currency is exchangeable in the event store for a free Fischl. Once you obtain 2,400 Iridescent Flotsam don’t forget to redeem them for Fischl and other rewards.

Once you have both Fischl and costume in hand, you can change Fischl’s outfit by opening the character menu and navigating to Fischl’s page. Select the clothes hanger icon or press the button prompted on the bottom right of Fischl’s main character page, and then choose Ein Immernachtstraum to change her outfit.

For more on Genshin Impact, don’t miss our recommendations for the best Shikanoin Heizou build and our definitive Genshin Impact character tier list.