Gotham Knights: Here’s What Comes in Each Edition

Gotham Knights is set to release on October 25 for PlayStation 5, Xbox Series X|S, and PC. There will be no previous-gen versions of the game, so PS4 and Xbox One are out of luck unless they upgrade. Developed by WB Games Montreal, Gotham Knights is an open-world action RPG that takes place in the dark metropolis after Batman has died (uh, spoilers). You can play solo or with one other player, taking the role of Robin, Batgirl, Red Hood, or Nightwing as you confront Gotham’s criminal element.

Gotham Knights will be available in standard, deluxe, and collector’s editions. Below, you’ll find all the info about what comes in each edition, how much it costs, and where to preorder. 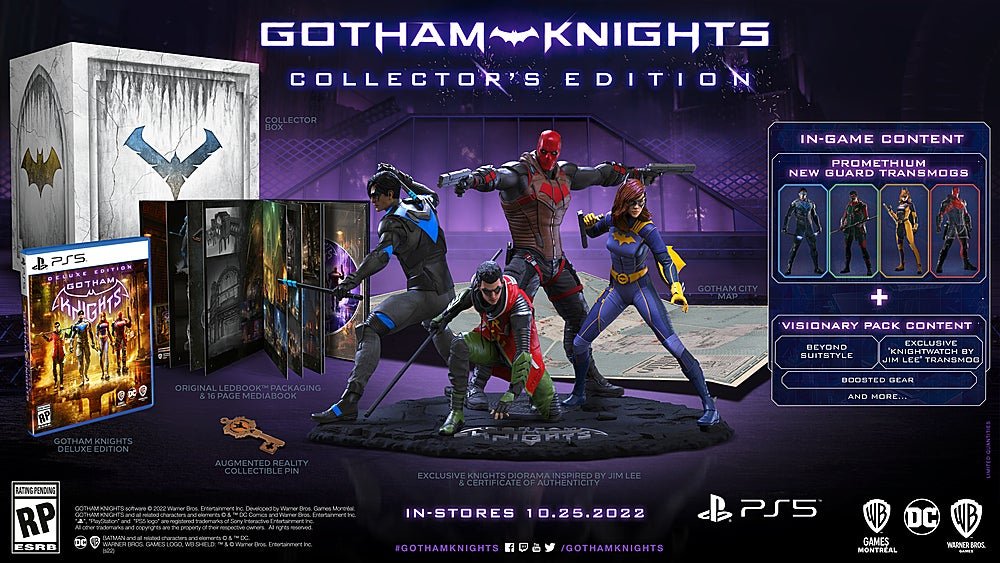 The deluxe edition costs $89.99 on console and $79.99 on PC. It comes with the base game, as well as the Visionary Pack DLC, which includes the following: 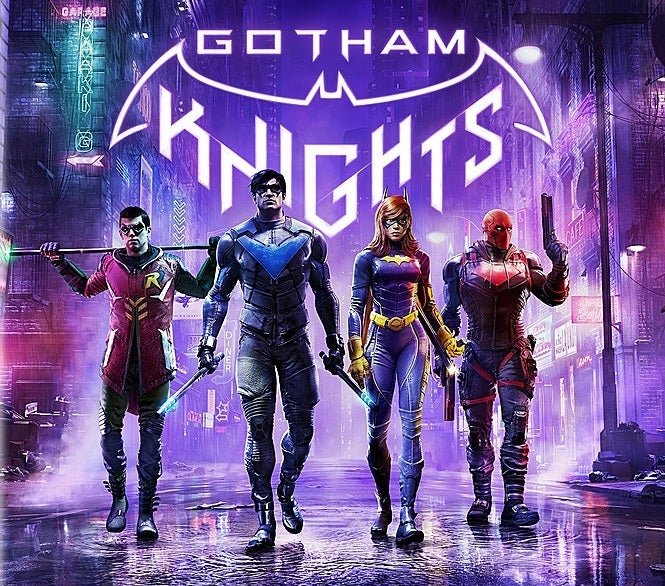 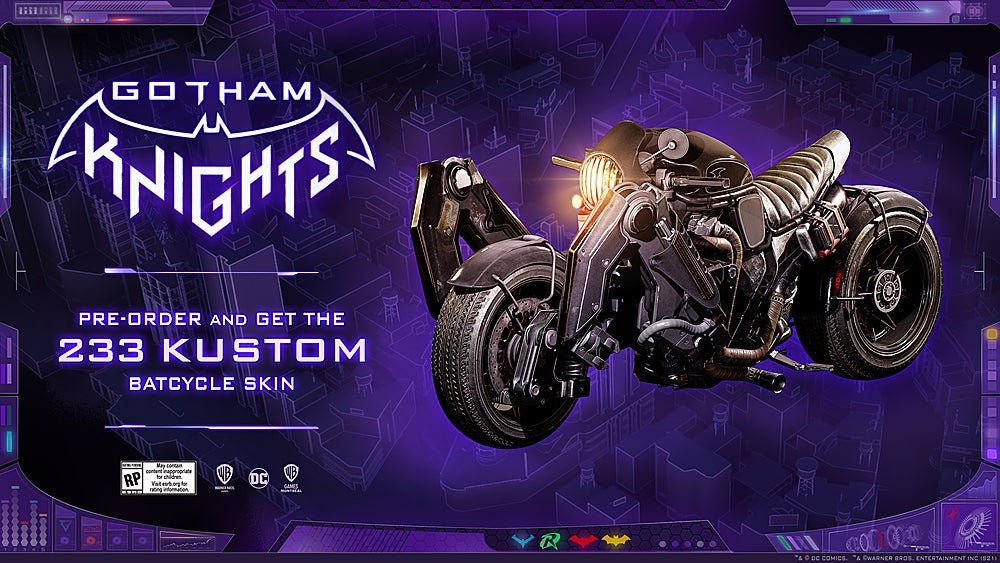 Preorder Gotham Knight, and you’ll receive the 233 Kustom Batcycle Skin at launch, based on the vehicle’s first appearance in DC’s Detective Comics #233.

What Is Gotham Knights?

Gotham Knights is a third-person action RPG set in Gotham City after Batman has died. With no vigilante billionaire to keep the streets safe, emboldened criminals have begun wreaking havoc on the city. That’s where the Gotham Knights come in. As the game starts, Red Hood, Nightwing, Batgirl, and Robin team up to bring peace to the city.

You can play as any of those characters; each one has unique traversal moves and combat abilities. Nightwing, for instance, has an acrobatic fighting style, so he flips and spins around as he pummels villains. Red Hood fights with non-lethal guns, and has a “mystical leap” that lets him double, triple, or quadrupal-jump through the air. You can return to the Belfry clocktower at any time to switch characters. The game can be played solo or with a friend in the online co-op mode (there is no couch co-op mode).

If you’re having trouble finding the new consoles, check out our Where to Find an Xbox Series X|S and Where to Find a PS5 articles for help in that department.