In terms of popularity, there’s a case to be made that Hearthstone’s Battlegrounds spin-off has superseded the original game, with the arrival of a major new patch to refresh the meta as eagerly anticipated as any card expansion. The next update is due to drop on August 30, and today Blizzard has begun detailing the contents, which include a refresh of the minion and hero pools, Battlegrounds Missions (think: dailies), as well as the addition of a rewards track that will contain new kinds of cosmetics.

The latter is no surprise given that the publisher has been trying hard to monetise the mode’s runaway success for some time (it uses a season pass model in the absence of player’s needing to buy card packs). You can read the fine detail in the official announcement, but the big new gameplay feature is going to be the Quest mechanic. Here’s how it works: At the start of turn four (i.e. when you have six Gold) you’ll be presented with three quests to pick from, each with a randomly selected reward.

Here are the three initial quest and reward examples provided:

Game designer Mitchell Loewen tells me: “We’re hoping that that flexibility gives players more opportunities for skill expression as they decide how they want their games to unfold.” Loewen mentions that they tested having the quests appear at various stages of the game, and ultimately found that having too many could be overwhelming. He say six gold felt like the sweet spot because: “You have the ability to buy two minions, so you could make meaningful progress on it. You’ve also bought a couple of minions already, so kind of already know what you want to do.” 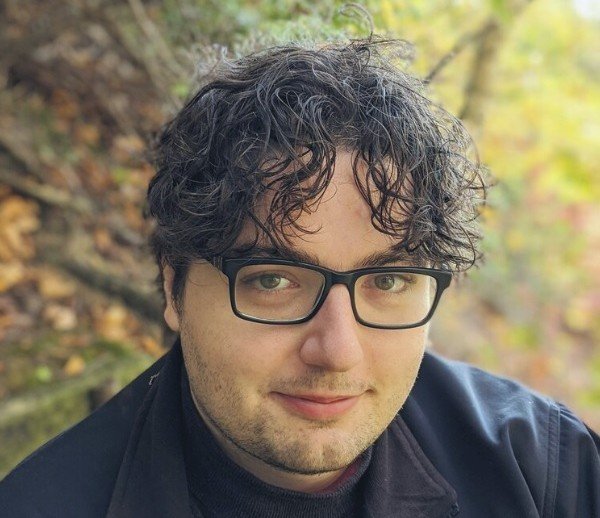 Loewen joined the Hearthstone team in 2021. He has a Master’s Degree in Game Design and previously co-founded Cloudfall Interactive Studios, which successfully funded Captain’s Gambit: Kings of Infinite Space on Kickstarter.

Note that the quests and rewards are paired randomly. There will be 13 total quests to pair with 24 possible rewards, so you’ll quickly need to parse which combination you’ve been offered best suits your current hero and gameplan.

Interestingly, Blizzard explains that quests have “have baseline requirements that vary based on which Reward they are paired with. Better reward pairings will make the quest a little harder to complete.” So if the quest requires you to, say, summon minions, then the number required will scale up if the reward is particularly juicy.

We’re also told that quest requirements will be affected by the power of the hero you’re playing (as indicated by the amount of Armor they begin the game with), and some quests won’t appear if the current pool of minion tribes doesn’t suit their description. Intriguingly, others won’t be offered to certain heroes if they risk enabling “extreme situations”.

We’ll be revealing all the remaining quests on PC Gamer, and the two new heroes being added with the patch, exactly an hour from the time of publishing this story. Send your browser here to see them.

Once you’ve picked your Quest, an icon will appear over your hero portrait in much the same way that Quests work in the Standard mode, enabling you to check progress at any time. You’ll also be able to see how close your opponents are to completion by hovering over their portraits in the scoreboard.

After completion, your Reward will then display in the slot to the left of your portrait that the Buddy Meter previously used. Rewards will apply for the remainder of the game. As for what the other Rewards are, those are being revealed by Hearthstone content creators over the coming days in the build up to release. Patch 24.2 goes live on August 30, preceded by a full set of notes later this week.

Rest assured that I will be picking whichever Reward best enables me to force a Demon comp, regardless of viability.