Today’s new release trending upward on Steam is Backpack Hero, a whole roguelike about inventory management. You’re a literal pack rat, a critter delving into a dungeon with a big backpack and a craving for the ancient and powerful cheeses held within. Your real power? That packpack is magic, and it gets bigger as you defeat enemies, letting you store more items in ever-puzzlier combinations for ever-greater results.

Each turn you have three energy, and using items from your pack to attack, defend, or buff yourself costs energy. Meanwhile, some items are free—like potions—or rely on magic stones stored in your bag with them to charge up their magic powers. It’s the kind of basic gameplay you’re familiar with from roguelike deckbuilding games such as Slay the Spire, but your whole “deck” is on display at all times. That makes building a combo a bit simpler and more intuitive.

I quite enjoyed the hour I spent with it today, and I especially liked how combos are built. I had a ring of strength that drew from an ever-lengthening line of magic stones. At the same time, I had a magic dragonfly that buffed weapons it moved next to in my bag, which incentivized me to leave open space for it to fly around in. Others seem to enjoy it, as its cracked the top few hundred games on Steam with a few thousand players and is a top new release at about 2,200 players. You can find Backpack Hero in Early Access on Steam. 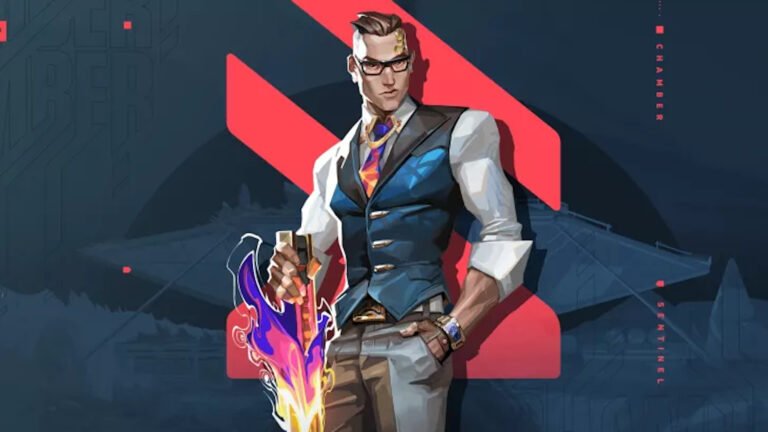