Intel’s much-discussed desktop Arc Alchemist series of graphics cards are set to be delayed further. At one time the series was scheduled to release in 2021, before slipping back to the second quarter of 2022 and then to summer of 2022. Now, sources are indicating the range is to be delayed further, possibly until August if not later.

According to Igor’s Lab, the new release window may fall between the beginning of July and the end of August. Delays this late in development are surely not hardware-related, pointing to software issues as the reason for the delay. It’s no secret the success or failure of cards is due in large part to the quality of the driver.

Intel of course won’t be taking a decision like this lightly. If the release slips to August, there will be little time for the range to establish itself or stay at the top of the PC news cycle before Nvidia and AMD’s next-generation cards are released later in the year. It’s believed that first-generation Arc cards will have a tough task matching current-generation GPUs, and surely they won’t be able to compete with Nvidia Ada Lovelace or AMD RDNA 3 cards, at least at the high-end of the market. They could still be very price competitive if Intel aggressively goes after market share, though. It’s going to be an interesting battle.

Igor goes on to speculate that software might not be the only reason for the delay. It’s certainly possible, if not probable that other issues including aftermarket support, partner card development, game development and integration or commercial considerations are a factor.

When all is said and done though, the driver is critical. A fast card will not be well-received if driver issues make it prone to stutters, artifacting, or crashes. Even Nvidia and AMD face criticism at times for that, and they have engineers with decades of driver coding experience. Nvidia is keen to demonstrate just how much of a massive operation it has in place to ensure proper testing.

Intel doesn’t have a great track record when it comes to timely driver updates. If it’s going to cater to the gaming market, it needs to have mature drivers ready from day zero. It cannot afford to leave gamers hanging when a game like Elden Ring comes out, with no optimized driver to support it.

Just last week Intel announced it was purchasing Siru Innovations. The Finnish company is a specialist in graphics and software development and the acquisition is a sign that Intel is committed to ensuring its software ecosystem is ready for a prime time release.

I hope that Intel manages to execute in the end. The market needs a third major vendor. It’s better for Intel to delay a month or two and get the launch right. A poor launch means that social media and Reddit will savage Intel. Such is the need to win the hearts and minds of gamers, it’s better to delay a little than face a situation that would be difficult to recover from. 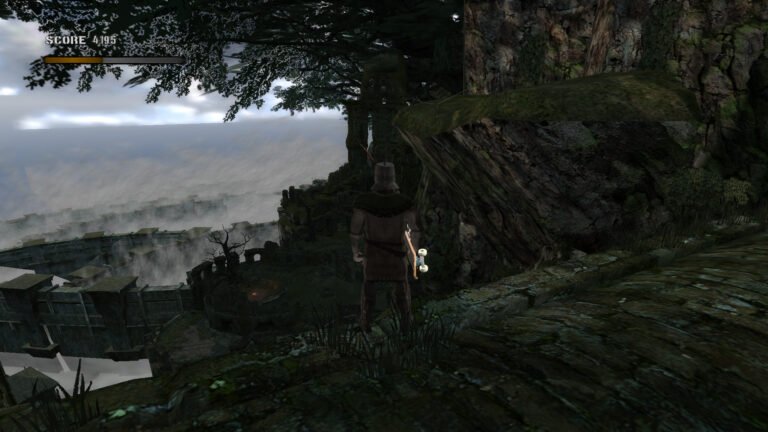