Madden NFL 23: Here’s What Comes in Each Edition

Heads up, football fans: Madden NFL 23 is coming to PS5, PS4, Xbox Series X|S, Xbox One, and PC on August 19. It features John Madden himself on the cover and promises to deliver gameplay improvements on the newest generation of consoles thanks to the FieldSense system. Plus, it has fan-requested tweaks to Franchise mode, Ultimate Team, and Face the Franchise.

Madden NFL 23 is now available to preorder at all the usual retailers, in two separate editions (see it at Amazon). We dive into where you can reserve your copy of Madden NFL 23, how much it costs, and what comes in each edition, below. 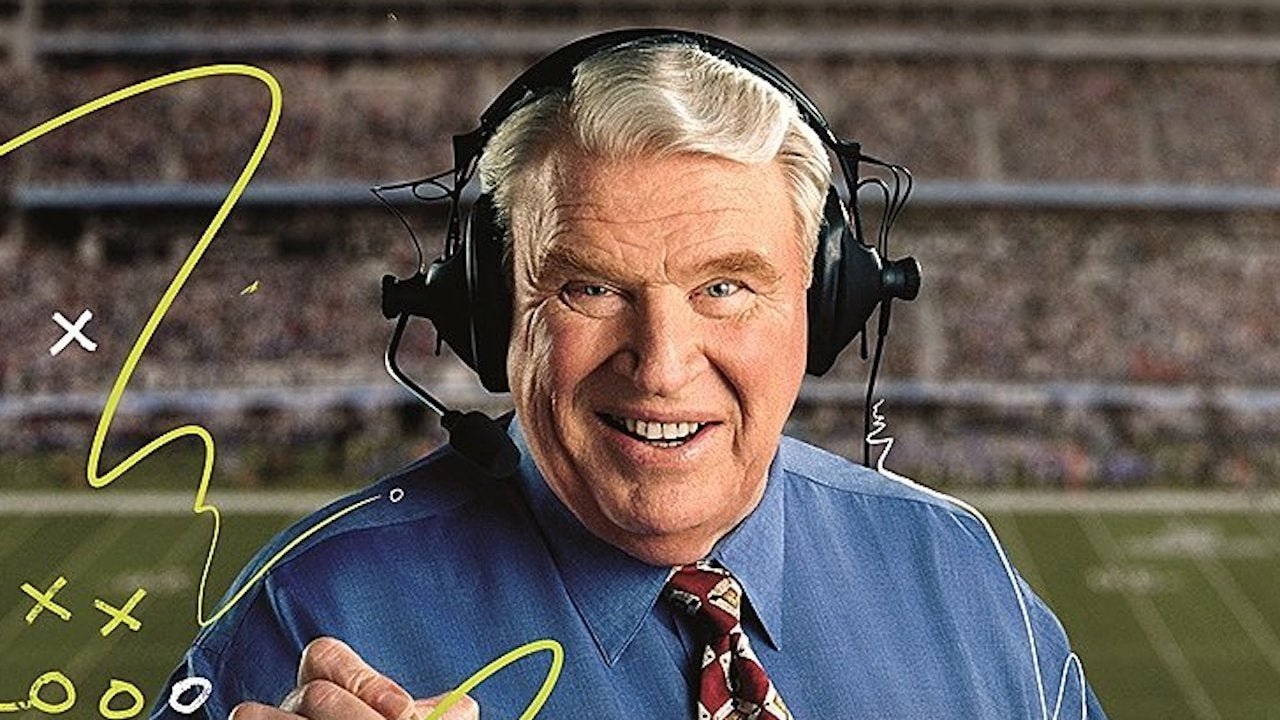 The standard edition includes the game itself, plus the preorder bonus detailed below. If you preorder at Best Buy, you’ll get a free $15 Best Buy gift card. These kinds of offers don’t usually last too long, so grab it there soon if you want that freebie. 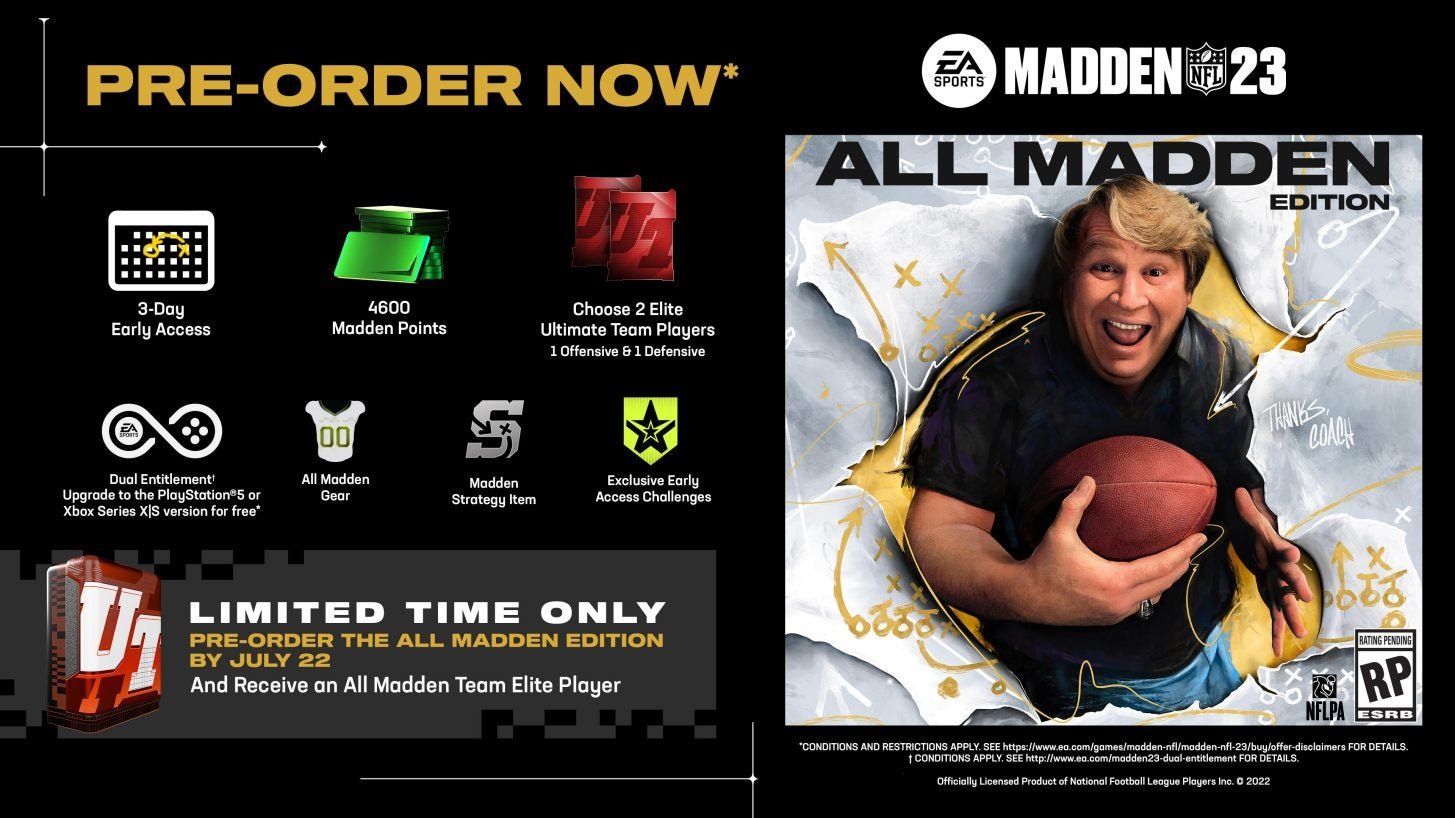 The console versions of the All Madden edition is cross-generation, so it works on PS4/PS5 or Xbox One/Series X|S. It also includes the following digital extras: 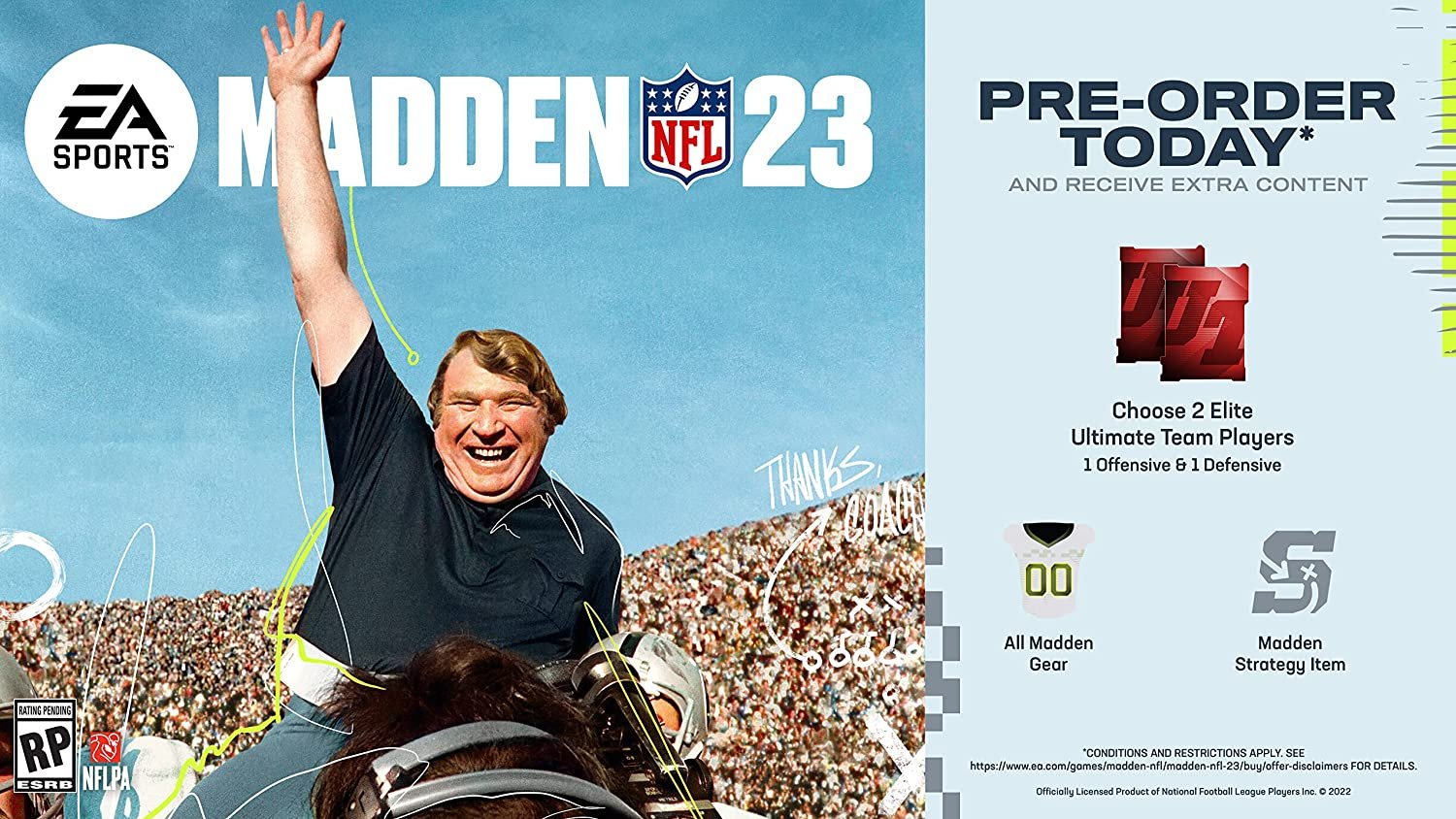 If you preorder at Best Buy, you’ll get a $15 gift certificate along with the game. Not bad.

Franchise mode is getting the biggest update in this year’s installment of Madden NFL. It will sport new free agency tools and additional trade factors compared to previous iterations on the mode.

The PS5 and Xbox Series X|S versions of the game are getting what EA is calling the “FieldSense Gameplay System.” This includes new defensive animations, like mid-air hits, tackle assists, and more. It also allows for more precise passes, better cutting abilities for running backs, and additional wide receiver release moves.

You can find more info in our full article about Madden NFL 23 changes.

Normally an exceptional football player gets featured on the cover of the new Madden game each year. This year’s installment, however, features none other than the man himself: John Madden. The legendary sports announcer passed away in December 2021. So it’s a fitting tribute to the man who lent his name to this long-running video game franchise to place him front and center this year. Fun fact: the Madden series dates all the way back to 1988.