The lineup reunites Venom with his former teammate Brutality’s teammate Akash ‘Rix’ More, who will likely don the role of the Primary Sniper for the team.

The trio mentioned has played together under the banner of Purpose Esports before Hyper joined Reckoning Esports while Sam and Em0 ventured towards J Muds Esports.

At the moment there are no revelations from the organization, but Ankit has been teasing about incoming announcements on his social media for over a week.

It is most likely that Meliora 42 Esports is the new upgrade Ankit is referring to.

The organization will be officially making the announcement today.

Heroic To Take Legal Actions Against Hunden For Breaching Contract

List Of All CSGO Majors Powered By Valve Till Date » TalkEsport

CSGO Majors never fail to attract the competitive FPS player base into watching and enjoying the same. Known to be a part of the Valve Major Championship tier, these tournaments are held twice a year Read more… 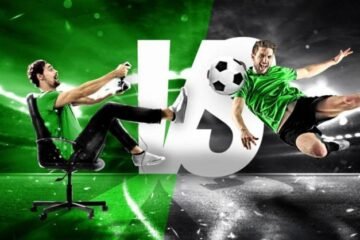 The number of ESportsBattle eFootball matches streamed by one of the leading betting operators has increased x3 from December 2020 to June 2021. The 2020 UEFA European Football Championship caused a boost in betting on Read more… 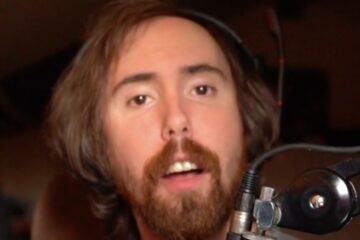 With 14.6 million hours watched, Asmon edged out popular variety streamer xQc, who recorded 14 million, and in the process, he smashed his personal record for viewership in a month as well, according to stats Read more…