I know it ain’t fashionable, but I actually like VR. My Quest 2 is hanging right next to my monitor, and I’ve almost finished Half-Life: Alyx just two years after launch. Yet I am far from convinced in the metaverse as a tangible concept in my lifetime. And that hasn’t changed despite Zuckerberg’s recent attempts to prove just how far along Meta is in its quest to create the game-changing goggles that will make virtual a reality by showing off its current prototypes.

I mean, one of the prototypes he briefly unveiled to journalists could burn off your retinas and actually requires “wildly impractical” handles to support the weight of its 20,000cd/m² lamp. That’s Starburst (previously known as Opal Fruits). At the other end of the scale an alternative prototype, sporting folded, holographic lenses, needs a laser that hasn’t been invented yet in order to achieve a far more lightweight approach.

That’s the far-off magic of the second-gen Holocake prototype and it looks great. Even if it is just holographic, I am very much in favour of cake.

The only one that looks vaguely feasible today is the Butterscotch prototype, which is some bastardised Quest headset, still with the Oculus branding, that is able to offer 20/20 visual fidelity. It’s sporting around two and a half times the per-eye resolution of the current Quest 2 screen, and the through-the-lens captured image comparing it to the Rift and Quest 2 do look damned impressive.

The issue is that it’s currently only capable of delivering half the field of view of the current headset, making it pretty far off passing what Zuck’s calling the “visual Turing test” needed to convince your eyeballs what they’re peeping is actually real.

And he does also state that it is “nowhere near shippable.” So, strike three.

The frustrating thing is that Meta does have a headset that must surely be near shippable, because its Project Cambria headset is coming this year. It’s been stated that it’s a high-end product, designed for “work use cases” but this follows a reported bifurcated strategy at Meta to have two strings of VR headsets at any one time.

Best VR headset: which kit should you choose?
Best graphics card: you need serious GPU power for VR
Best gaming laptop: don’t get tied to your desktop in VR

You’ll have the affordable and consumer focused Quest successors, and something more focused on the professional market which will use the company’s latest technology.

But sadly there seems to have been nothing on display about an actual Meta headset that you might be able to buy this year. Whether you’ll still need a Facebook login to access it, we’re not sure. But hey, it’s probably been too focused on making all these fancy prototypes to figure out how to reverse the Quest 2’s mandatory social media requirements.

Wanna hear something else depressing? Zuck reckons that effective HDR is one of the most important challenges VR developers face when it comes to creating the hardware. Given the car-crash that HDR on PC is, that just feels like yet another nail in the coffin of tethered virtual reality. 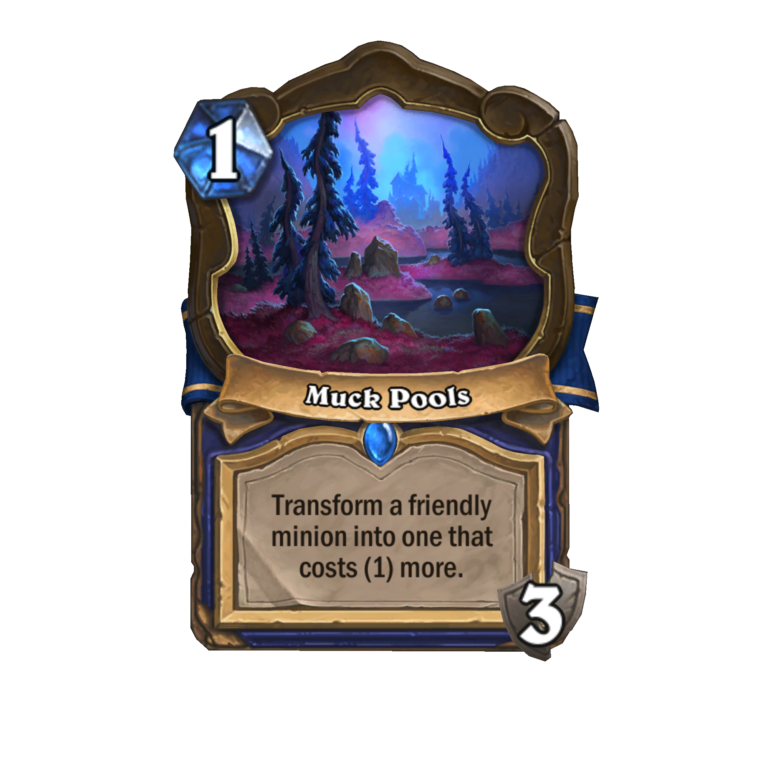