The MIX Online Showcase and Black Voices in Gaming: How to Watch and What to Expect

The Media Indie Exchange (MIX) is celebrating its 10th anniversary in 2022, and to honor the milestone of when its first-ever event was held at IGN’s offices in at GDC 2021, it is kicking off a year full of indie game goodness with both the MIX Online Showcase and the Black Voices in Gaming stream.

IGN is carrying both streams and, as usual, this watch guide will provide you with everything you need to know to watch the shows, including when they start, a list of places you can watch them with us, and what you can expect to see at the shows. 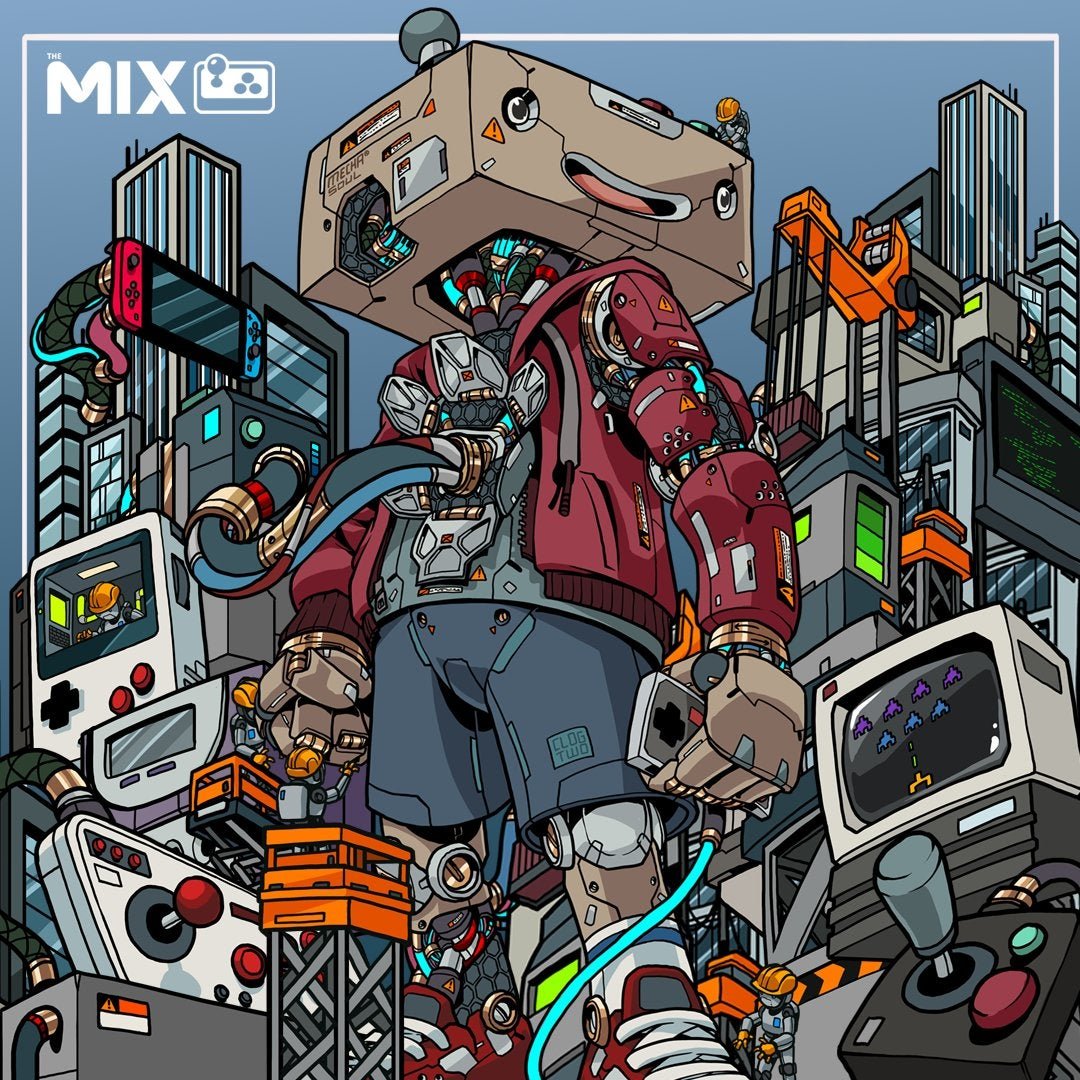 The MIX Online Showcase will take place on Tuesday, March 22, at 10am PT/1pm ET/5pm GMT. If you live in Australia, that translates to Wednesday, March 23, at 4am AEDT.

The Black Voices in Gaming stream will follow The MIX Online Showcase on Tuesday, March 22, at 12pm PT/3pm ET/7pm GMT. If you live in Australia, that translates to Wednesday, March 23, at 6am AEDT.

The MIX Celebrates Its 10th Anniversary in 2022

As previously mentioned, The MIX is celebrating its 10th anniversary in 2022 and co-founder and director Justin Woodward spoke with IGN about how he and his team have been highlighting incredible indie games for nearly a decade.

“In 10 years we have come a long way with The MIX,” Woodward said. “We went from putting together an intimate showcase with a couple of kegs and a couple of dozen indie games where it was hosted in the IGN lunchroom to sold-out music venues in Seattle and traveling to Kyoto in order to put together a MIX VIP showcase.

“It has been an amazing journey where we have been able to help hundreds of our fellow developers excel in their visibility efforts, cultivating meaningful business connections and lifelong friendships in the process. We look forward to evolving The MIX and creating a larger platform in order to continue to support devs and showcase dope games.”

In 2011, Woodward and his development studio Interabang Entertainment took part in the IGN Indie Open House, which was an accelerator that allowed indie developers to create the games they’ve always wanted to make. It also allowed them to pitch to the press and publishers and get them ready to present at shows like E3.

In 2012, Woodward and the team were more involved in the organization of the program, and the Indie Open House teams asked IGN if they could put together an untitled mixer in the cafeteria. To make a long story short, it was a huge success and a couple hundred people showed up to what would end up officially becoming the Media Indie Exchange.

Since then, The MIX team has organized events all over the world and it shows no signs of stopping in its quest to highlight indie developers and their games. Here at IGN, we couldn’t be happier for their success, and look forward to these showcases and many more.

“I fondly recall the humble beginnings of MIX,” IGN’s Chief Content Officer Peer Schneider said. “We were excited to help out indie developers by donating office space and providing a place for events where small games could be discovered — and, in some cases, become big games.”

March 22 is a big day in the world of indie games, and the festivities will kick off with The MIX Online Showcase. During the show, The MIX will help present announcements, trailers, new gameplay, and so much more for over 70 games.

Following The MIX Online Showcase, the Black Voices in Gaming stream will begin. This event is all about highlighting Black voices in the gaming industry and it is “dedicated exclusively to presenting games created by Black developers, titles featuring Black protagonists, and conversations with these creators.”