With the recent rush of consolidation in the gaming world, it might be easy to forget the original masters of studio acquisition: Electronic Arts. In an ironic twist, a new report from Dylan Byers of the independent publication, Puck, claims that EA, which has a market cap of $36 billion, has been seeking acquisition by an even larger company, and was almost bought by NBCUniversal.

According to the report, Brian Roberts, CEO of NBCUniversal parent company, Comcast, approached EA’s CEO, Andrew Wilson, with an offer to merge EA and NBCUniversal, leaving Wilson in charge of the combined entity. Negotiations continued over a period of several weeks before breaking down over questions of price and the merged entity’s final form.

The report goes on to note that EA has also discussed the possibility of acquisition with Disney, Apple, and Amazon, with the Disney talks focusing on EA’s sports franchises and their potential synergy with ESPN, which I had no idea has been a Disney subsidiary since 1996. EA has also published high-profile adaptations of the Disney-owned Star Wars series, with a videogame exclusivity deal between the companies expiring next year.

EA has a reputation for acquiring beloved developers and subsequently closing their doors, with PC gaming standbys like Origin Systems, creators of the Ultima series, and Westwood Studios, which developed the original Dune RTS games meeting their ends under EA ownership. BioWare, creators of hit RPGs like Mass Effect and Dragon Age, has had a concerningly rocky decade since being acquired by the company.

It’s unclear how the proposed mergers might affect devs under the EA umbrella, and the focus of the talks seems to rest primarily on the company’s lucrative sports franchises. The Madden machine continues to print money, but there is trouble in paradise: EA recently lost the rights to FIFA branding on its tentpole soccer franchise. 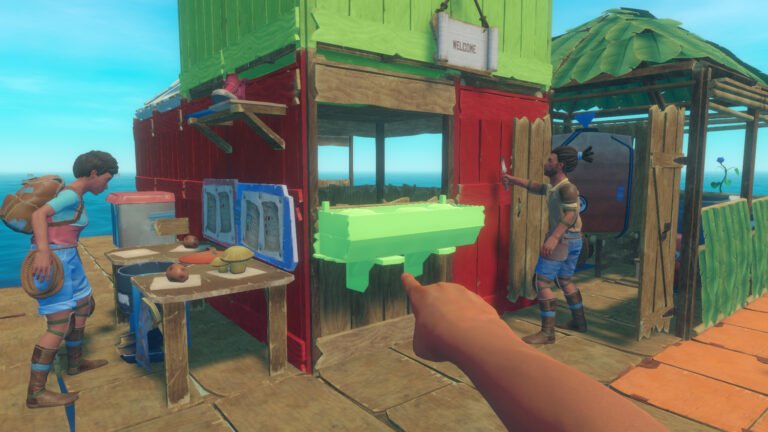