Published by Esports Discovery on September 19, 2020

SkyEsports, the Chennai based Esports organisation, and Loco, India’s leading livestreaming and Esports app, has announced Skyesports Championship 2.0 that will be broadcasted on Loco in six languages.

The commencement of SkyEsports Championship 2.0 will be marked by Valorant Invitational tournament.

For the first time in Indian esports, Loco will broadcast this tournament in six different languages namely Hindi, Tamil, Kannada, Malayalam, Telugu, and English, with a strong focus on South Indian region.

Talking about this tournament, Shiva Nandy, CEO of Skyesports said, “This is a great opportunity to build the grass root for Esports in India. Bringing in both influencers and professional teams to participate together will give a mix of flavor for the audience and the tournament will be a highlight in Esports this year.”

Speaking about the partnership for this tournament, Anirudh Pandita, Founder, Pocket Aces, said, “Skyesports and Loco have for long enjoyed an extremely fruitful relationship, and we are pleased to partner with them once again to live stream the upcoming Skyesports Championship 2.0. Our previous tournaments have garnered a phenomenal response and we are committed to continue bringing outstanding esports content for our viewers and a chance to watch some of the finest teams in the country live in action. Additionally, offering live commentary in four local languages of the south region stands testament to our goal of making esports a household name in the country.” 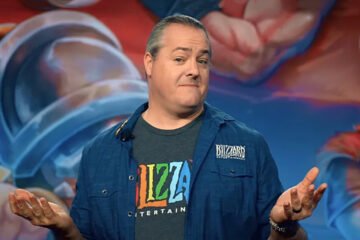 Last week, employees of Activision Blizzard staged a walkout to protest alleged discrimination and sexual harassment, and an overall toxic work environment. On July 20, the studio, known for its popular titles such as World Read more… 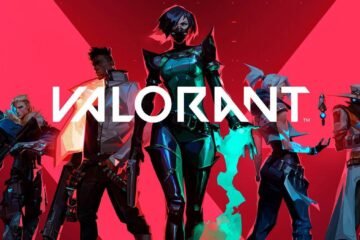 How To Get Free Valorant Prime Gaming Drops? » TalkEsport

If you’ve been playing Valorant for a while, chances are that you’re probably aware of the plethora of weapon cosmetics available to purchase in the game. These cosmetics include gun skins, gun buddies, and other Read more… 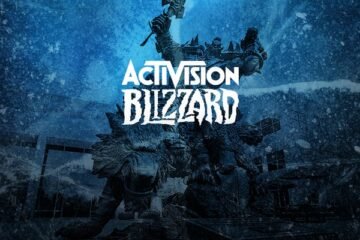 Everything That’s Happened Since The Activision Blizzard Lawsuit Went Public