The Callisto Protocol: Here’s What Comes in Each Edition

The Callisto Protocol is set to release for PS5, PS4, Xbox Series X|S, Xbox One, and PC on December 2. That’s just in time to add a splash of gore to your holiday celebrations. It’s a third-person survival horror game made by some of the same creative minds behind Dead Space.

The game will be available in a variety of editions, and they’re all up for preorder right now. Read on for full details about what comes in each edition, where you can get it, how much it costs, and more. The GameStop-exclusive collector’s edition of The Callisto Protocol comes with a physical copy of the game, plus the following: 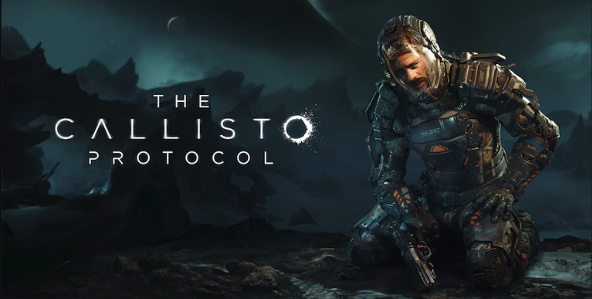 Preorder the standard edition, and you’ll get the game itself, plus the Retro Prisoner Skins (digital item). 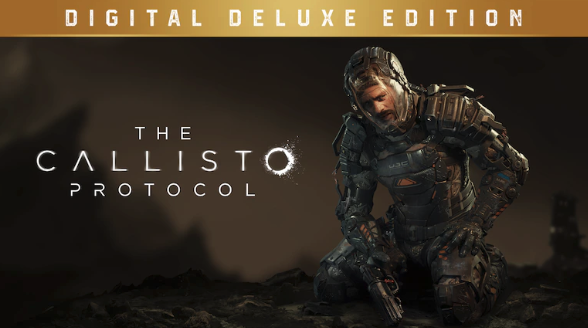 The digital deluxe edition comes with the game, plus the season pass.

What Is The Callisto Protocol?

The Callisto Protocol is a futuristic survival horror game set in a prison colony on Callisto, a moon of Jupiter. You play as Jacob Lee, a prison there, who finds himself in quite a predicament when his fellow inmates start turning into murderous beasts.

While The Callisto Protocol certainly bears a resemblance to Dead Space and is directed by Glen Schofield, whose previous credits include Dead Space, it also has much in common with God of War 2018. You can check out our interview with Schofield for more details on that.